Along with being an animated series, the Winx Club is also a comic book series. They were originated in Italy.

There are 9 issues from VIZ Media that have been translated into English.

In 2012, to coincide with Nickelodeon`s acquiring rights to the series, VIZ Media began publishing the Winx Club comics. 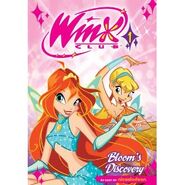 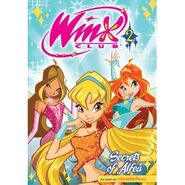 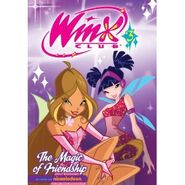 3. The Magic of Friendship 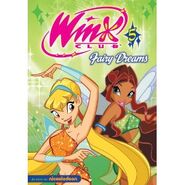 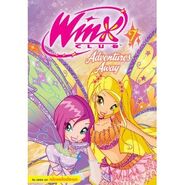 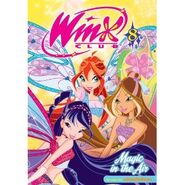 9. The Cursed Jewel
Add a photo to this gallery
Retrieved from "https://winx-club-1.fandom.com/wiki/Comics?oldid=4559"
Community content is available under CC-BY-SA unless otherwise noted.